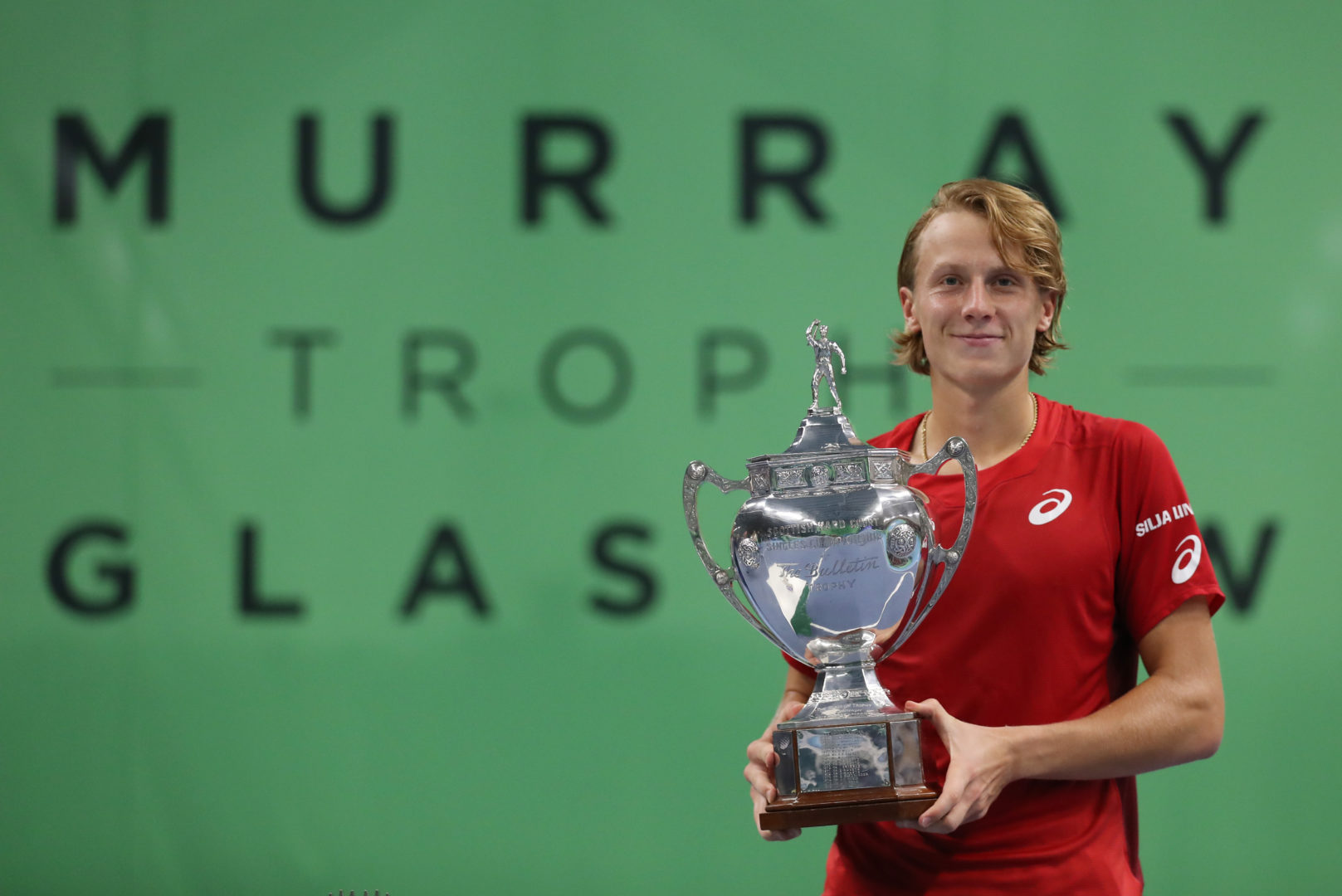 Emil Ruusuvuori is considered one of the best players in the world of his age group. After a successful junior career, Emil is now establishing himself as one of the fastest rising player in the ATP Tour.

As a junior, Ruusuvuori has been ranked as high as No. 4 in the ITF combined junior rankings. In 2017, he reached the singles quarterfinals of the Australian Open, the singles semifinals of the US Open, and won the ITF Junior Masters.

Emil began 2020 in a similar fashion as he concluded the previous year reaching the final in the big Australian Challenger in Bendigo, a lead up event to his first Grand Slam appearance. Before the ATP Tour was stopped due to the Covid-19 pandemic, Ruusuvuori reached his career high ranking of 101 ATP thanks to a few good results at ATP level in February.

Ruusuvuori is also representing Finland in the Davis Cup and has contributed with some important wins for the Team Finland. In September 2019, Ruusuvuori defeated the world No. 5 Dominic Thiem in straight sets in the Davis Cup singles event. 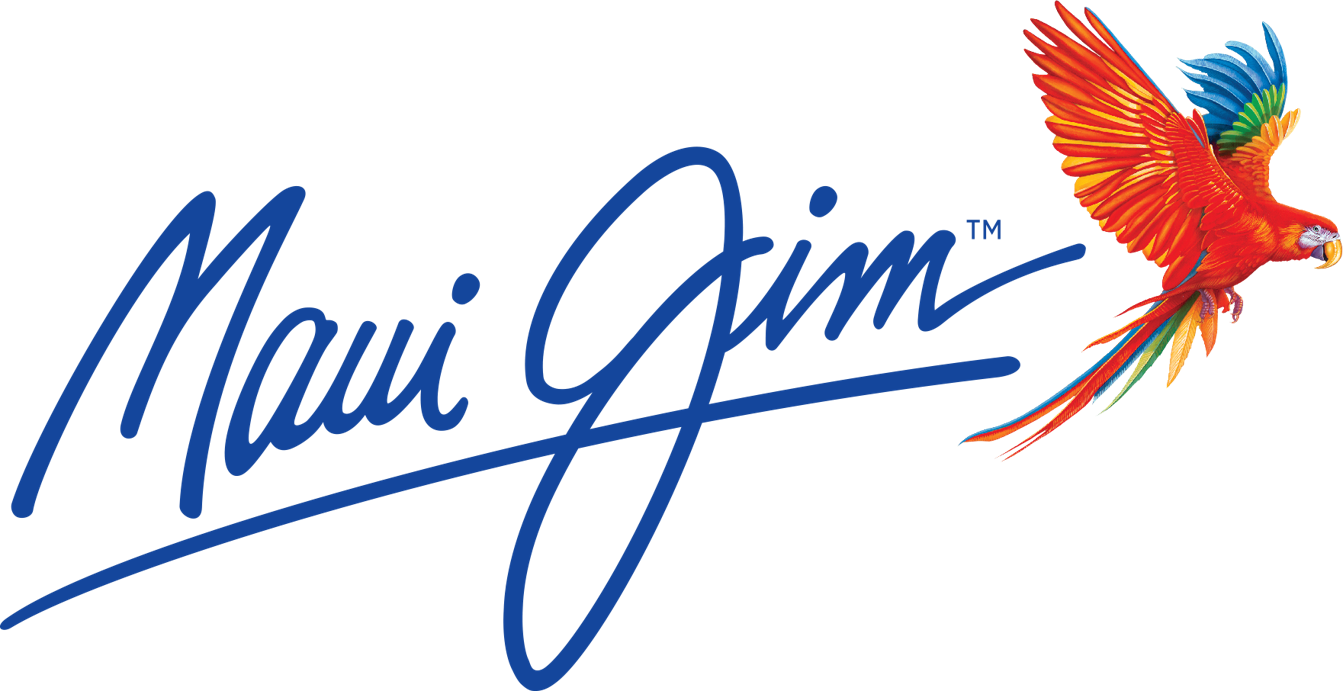