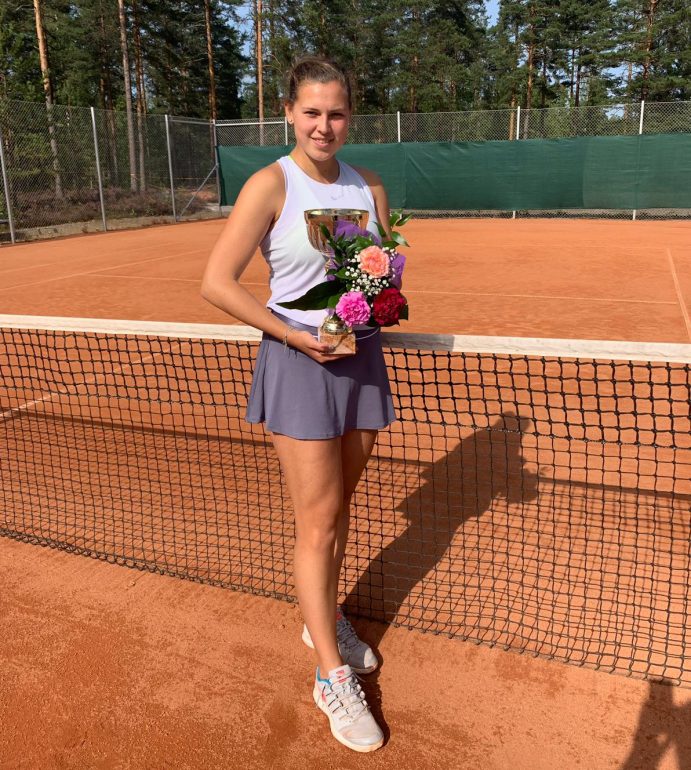 Anastasia Kulikova has reached a career high junior ranking of No. 69 in the world before transitioning to the professional tour in 2018.

Since then, Kulikova has won four ITF singles titles and she has reached a career high WTA ranking of No. 474. She won her first and second title back to back in the $15 000 events in Stockholm in October 2018 and compiled an impressive 10 match winning streak. In 2019, Kulikova won again two tournaments back to back in Finland and this time the 10 match winning streak was on two different surfaces as she won her first clay court event in Savitaipale.

Kulikova made her Fed Cup deput for Finland in 2019 very successfully by winning all her matches and she remains unbeaten in the tournament.