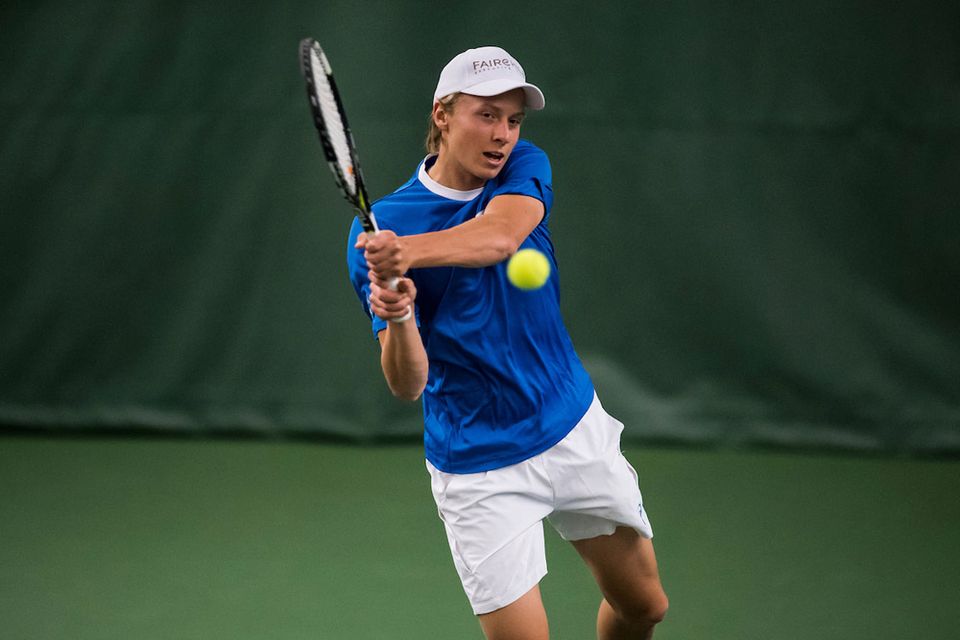 Finnish tennis player Emil Ruusuvuori could not have hoped for a better start to his first year in professional tennis than winning the ITF’s Junior Masters tennis tournament in Chengdu, China this weekend.

The win ensures that Ruusuvuori will begin his professional year with an improved ranking. Participating in the event were the ITF’s eight highest-ranked boys and girl juniors in the world. Before the tournament, 18-year-old Ruusuvuori was ranked at number 15.

During the final, Ruusuvuori faced the world number junior 1, Chinese Wu Yibing, who had beaten him in the preliminary round. Yibing clearly rattled Ruusuvuori in the first set of the final, and the Finn lost 6-3.

However the young Finn regained his composure to take the second set 6-1. He sealed the deal in the third set winning a tie-break 7-4.

Apart from boosting his confidence and ranking ahead of his professional career next year, Ruusuvuori’s win earned him 15,000 US dollars.